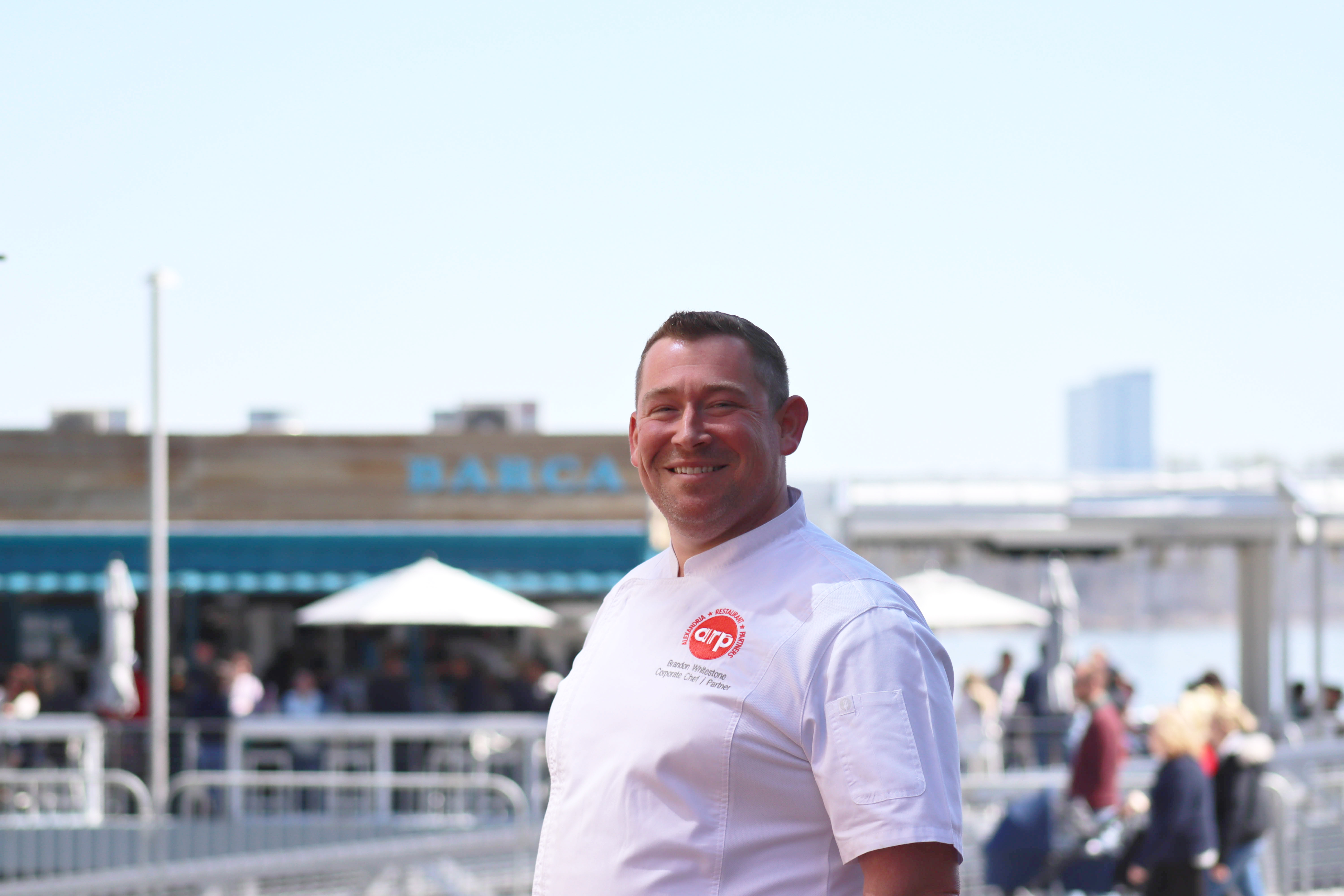 Chef Brandon Whitestone, Corporate Chef and Partner at Alexandria Restaurant Partners (ARP) has worked diligently to earn his spot as a noteworthy figure in the American culinary scene. Influenced by a lifelong interest in a variety of cuisines, the Chicago-born, New-England-bred Whitestone enjoys a successful career built on a foundation of collaboration, curiosity about flavors, and a genuine love of cooking.

Within a few years of graduating from the New England Culinary Institute in Vermont, Whitestone left his professional roots in Boston and headed south to master James Beard Award-winning Chef Allen Susser’s innovative style of New World Cuisine (a combination of Caribbean, Latin and American influences) at Chef Allen’s in Miami, quickly rising the ranks from intern to Chef de Cuisine at the celebrated eatery. After continuing to hone his impressive skills at local hot-spots Trio on the Bay and Rosa Mexicano, Whitestone took his talents to several renowned concepts in Savannah including Cotton& Rye.

Throughout his thriving trajectory, Whitestone has won a number of food competitions, including one at the prestigious James Beard House, where he was also invited to do a an exclusive dinner, and was nominated for Best Up & Coming Chef by the Miami New Times.

In 2018, he joined ARP and their roster of popular restaurants in Orlando and Northern Virginia. Here, as Corporate Chef and Partner, Whitestone oversees the culinary operations for the entire portfolio of the growing hospitality group. 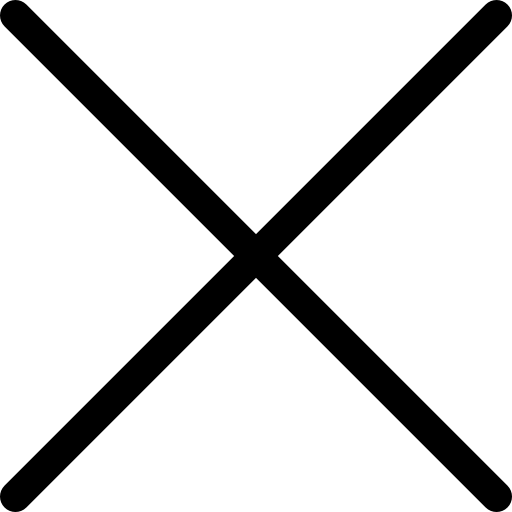 ORDER TO GORESERVE YOUR TABLEVIEW MENU